PASSIVE – ABSOLUTION: When units die near Senna, their souls are periodically trapped by the Black Mist. Senna can attack these souls to free them, absorbing the Mist that held them in death. Mist fuels her Relic Cannon’s power with increased Attack Damage, Attack Range, and Critical Strike Chance. Attacks from Senna’s Relic Cannon take longer to fire, deals bonus damage , and briefly grant her a portion of her target’s Movement Speed.

Skill 1 – PIERCING DARKNESS: From the twin barrels of her Relic Cannon, Senna fires a unified beam of light and shadow through a target, healing allies and damaging enemies.

Skill 2- LAST EMBRACE: Senna sends forth a wave of Black Mist. If it hits an enemy it latches onto them hungrily, rooting them and everything nearby after a brief delay.

Skill 3 – CURSE OF THE BLACK MIST: Senna draws the Mist she has stored in her weapon into a storm around her, embracing darkness and becoming a wraith within. Allies who enter the area are camouflaged and also appear as wraiths as the Mist shrouds them. Wraiths gain increased movement speed, are unselectable, and hide their identities.

Ultimate – DAWNING SHADOW: Senna calls upon the relic stones of fallen Sentinels, splitting her relic cannon into a holy array of shadow and light. She then fires a global beam that shields allies from harm, while damaging enemies caught in the center.

How is it going guys! My name is Rezone and I'm a Master Tier Midlane main. I peaked at 270 LP Master Tier this Season and have 4.5 Million Mastery Points on  Heimerdinger! I upload gameplays, guides, tips and pretty much any other League of Legends related content you could ever ask for!

I was the BEST HEIMERDINGER EUW in Season 7 and I'm best known for inventing the Holy Trinity of Tilt build on  Heimerdinger a couple of seasons ago (Banner of Command, ZZ'Rot Portal and Rylai's)! I've also recently competed in TWITCH RIVALS where I played  Heimerdinger ADC and came joint first against other streamers such as TFBlade.

Senna is a different kind of marksman, wherein she can also support her allies while dealing massive amounts of damage. She can adapt to play around her team with support items (incase you get shutdown in lane), or she can be played like a traditional marksman, but with infinite scaling and a  Silver Bolts-like passive.

Flash is taken as your primary escape summoner, and is especially valuable on immobile champions like ADC's -  Senna is no exception.  Flash allows you to make clutch escapes, or to get in range for that last auto of a dying enemy.

Heal is a staple summoner spell for ADCs, it enables them to sustain in lane during a skirmish, and also help our their support if they get caught out or want to turn around a clutch fight.  Heal is good no matter how late the game gets, although you should be wary of using it if afflicted by Grievous Wounds. 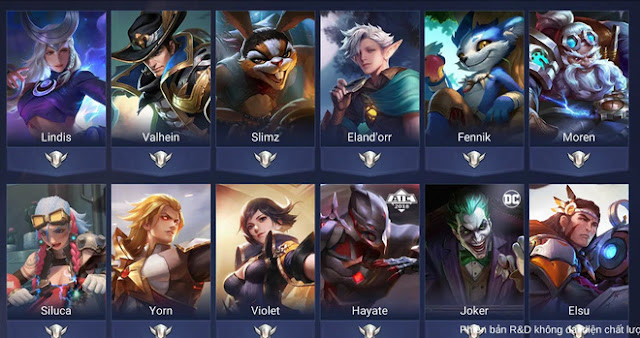